The Metanarrative of the Bible: The Path of Descent 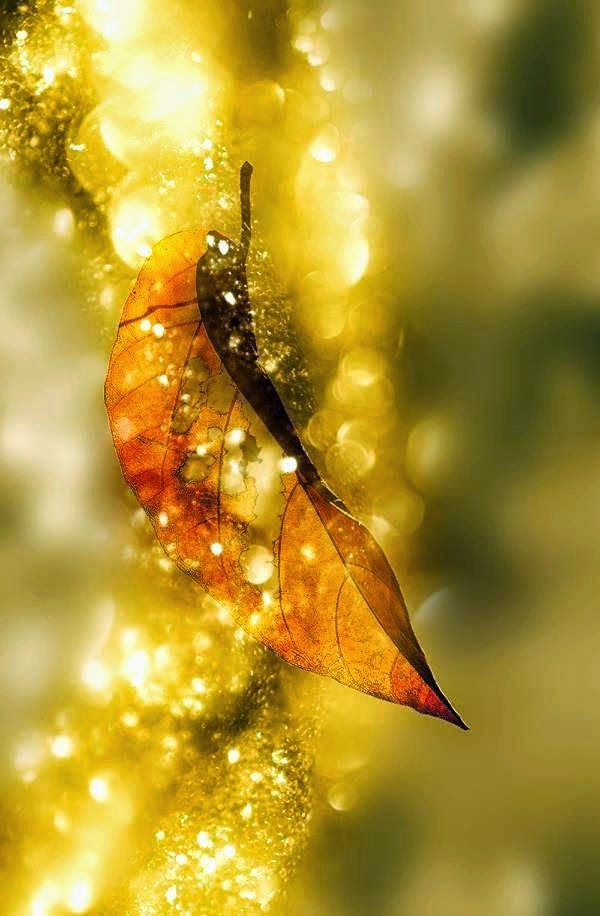 The Path of Descent is the theme of themes, the metanarrative of the Bible. It is so obvious and so consistent and so constant that it’s hidden in plain sight. Yet we’ve overlooked this overwhelmingly obvious message by focusing on other things. Why did that happen? How were we that capable of missing what appears to be the major point?
I think it has to do with the Spirit working in history and growing us up historically; I think it has to do with maturity and readiness; and I think it has to do with ego. Once Christianity became the religion of the Roman Empire (around the year 313), and the clergy and the nobility banded together to protect the top, it became all about ascent, not descent. That suits the ego just fine; it much prefers winning to losing.
God isn’t really the great theme of the Bible. God isn’t really taught in the Bible; God is assumed. There’s never any question that there is a Transcendent Other. The problem is how to remain in contact with this Transcendence. That becomes what I call the Way of Descent.
Just think: Exodus and Exile. There’s the entire Hebrew Scripture in two words. It’s all about a people in exodus; and then, when they get over exodus and try to settle down, God leads them into exile. Because those are the two places where you are taught, not in being settled.