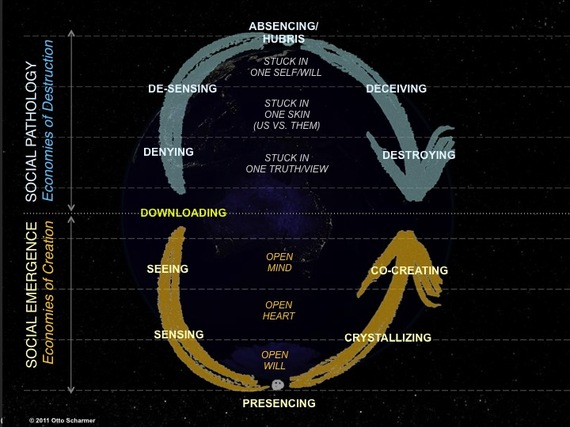 Pope Francis’ Prayer for Our Earth

All-powerful God, you are present
in the whole universe and
in the smallest of your creatures.
You embrace with your tenderness
all that exists.
Pour out upon us the power of your love,
that we may protect life and beauty.
Fill us with peace, that we may live
as brothers and sisters,
harming no one.
O God of the poor,
help us to rescue
the abandoned and
forgotten of this earth,
so precious in your eyes.
Bring healing to our lives,
that we may protect the world
and not prey on it,
that we may sow beauty,
not pollution and destruction.
Touch the hearts
of those who look only for gain
at the expense of the poor and the earth.
Teach us to discover the worth of each thing,
to be filled with awe and contemplation,
to recognize that we are profoundly united
with every creature
as we journey towards your infinite light.
We thank you for being with us each day.
Encourage us, we pray, in our struggle
for justice, love and peace. 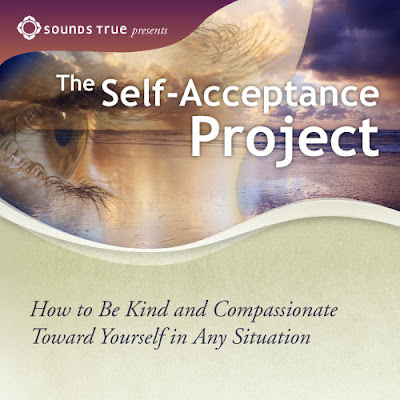 Self-acceptance is one of our most difficult challenges, no matter how much meditation or therapy we’ve tried. In this FREE video event series, Tami Simon speaks with contemporary luminaries in spirituality, psychology, and creativity to learn how we can truly embrace who we are.
No matter how much spiritual practice, self-improvement, or therapy we’ve undertaken, there is one area where many of us still find ourselves challenged every day: self-acceptance. It seems all too easy to fall into the trap of judging ourselves as inadequate, finding fault with our achievements or our bodies, and believing our self-critical inner voices that insist we’ll never measure up to who we ought to be. Is there a solution?
Sounds True created The Self-Acceptance Project to find out.
In this FREE online video event series, Tami Simon speaks with several contemporary luminaries in the fields of spirituality, psychology, and creativity. Together they explore the questions around self-acceptance—and investigate how we can overcome the difficulties of embracing who we are. Where do our self-critical voices come from? Can we silence them, or is there a better way to deal with them? Can we be motivated to change and excel while still accepting ourselves as we are? Why is it often so much easier to feel compassion and forgiveness towards others than towards ourselves?