Key Insights for Leaders in a Chaotic World 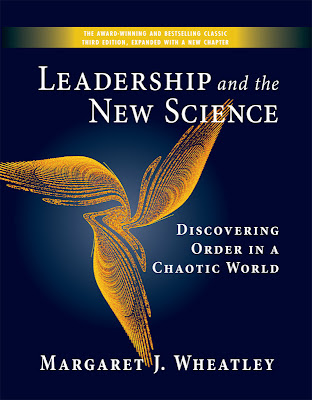