The Toughest Refugee Camp in the World 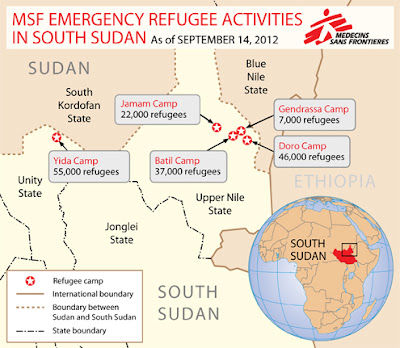 Yida in South Sudan is considered by the United Nations to be the most challenging refugee camp in the world. Nothing could have prepared SIMON ALLISON for what he saw there. 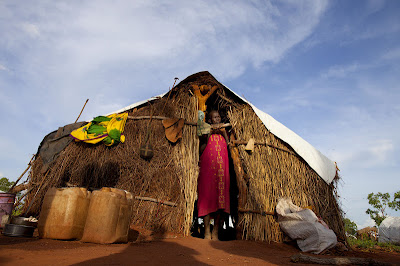 I have an expectation in my head of what a refugee camp in Africa should look like. Most of us do. It’s not a pretty picture: dense rows of white tents on hard, infertile ground; little babies with distended bellies, too hungry to cry; long lines of listless people queuing for the little food and water that is never enough to go around. It’s an image that’s been built up over decades of news broadcasts and funding drives, and it is rarely accurate.
Yida does not conform to the stereotype. If any camp should, it is this one, designated by the UN as the most challenging in the world. Located in South Sudan, just across the new and inexact border with Sudan proper, it is inaccessible by road for most of the year and far too close to the continuing fighting over the border for comfort. 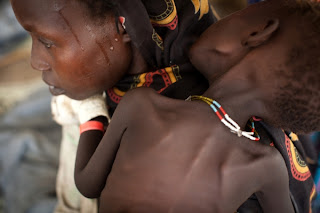 But from the air, Yida looks almost idyllic: an African pastoral fantasy of straw huts and large trees casting their shade over hard, rust-coloured earth. Here, a day’s walk from the Sudanese border, live 66,000 people, all of whom have fled from the fighting and near-constant aerial bombardment of the Nuba Mountains which has made their normal lives untenable; all of whom have been forced to rely on the largesse of the international community for their basic survival.

Link to the original article >>