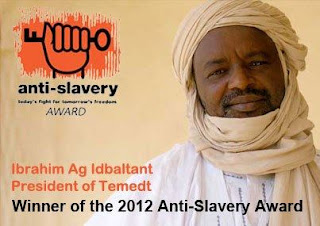 When radical Islamists in northern Mali began chopping off the hands of accused thieves and stoning unwed couples to death, the world was shocked by the brutality. But few noticed exactly who the victims were.
The first to be persecuted were Mali’s most vulnerable people: the descendants of slaves. As northern Mali falls under the control of Islamist and separatist rebels, traditional forms of discrimination and slavery are making a disturbing return, leaving thousands of people in the renewed domination of former slave masters.
An estimated 800,000 people in Mali are descended from slaves. Most are darker-skinned people who were traditionally enslaved by Berber-descended Tuareg nomads. Similar forms of slavery are also practised in Niger and Mauritania. 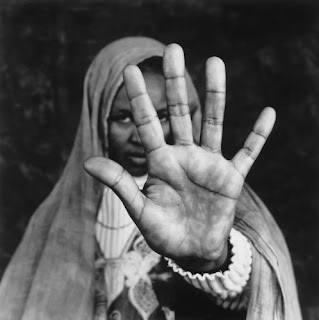 Despite an official ban on the practice, about 200,000 Malians are still the “property” of traditional masters, according to human rights activists. Most are forced to work without compensation as herdsmen, shepherds, or household servants. (They are often told by their masters that they will be paid when they “reach heaven.”) And in the aftermath of the northern rebellion this year, the number of slaves is rising again.
Many are enslaved by former masters who have exploited the growing chaos in Mali’s north to reassert their traditional practices. Others have been targeted by Islamist radicals who seek to impose their harsh interpretation of sharia law.
Read more >>