Each System is a Whole 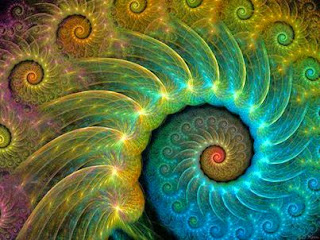 "Each system, from atom to galaxy, is a whole. That means that it is not reducible to its components. Its distinctive nature and capacities derive from the interactive relationships between its parts.

This interplay is synergistic, generating "emergent properties" and new possibilities, which are not predictable from the character of the separate parts--just as the wetness of water could not be predicted from oxygen and hydrogen before they combined.

Every system is a "holon" - that is, it is both a whole in its own right, comprised of subsystems, and simultaneously an integral part of a larger system. Thus holons form "nested hierarchies," systems within systems, circuits within circuits, fields within fields.

Each new holonic level - say from atom to molecule, cell to organ, person to family - generates emergent properties that are not reducible to the capacities of the separate components."