When did the incarnation begin? It began 14.5 billion years ago, and you’re the first generation that’s ever known that, that was able to give a number to it—that this materialization of the Formless One into form began 14.5 billion years ago. What was God doing 5 billion years ago? What was God doing 10 billion years ago? Was he really waiting for the Pope to appear and declare his infallibility? Was she waiting for the Bible to become the King James Version—both of which happened only in the last nanosecond of history? We’ve got to recognize the immense cosmos, inside of which we are living. For many, it has become a new name and shape for theology. Like no other generation, we are the first one free to begin to recognize the unfathomable character of the universe. And it is still expanding! 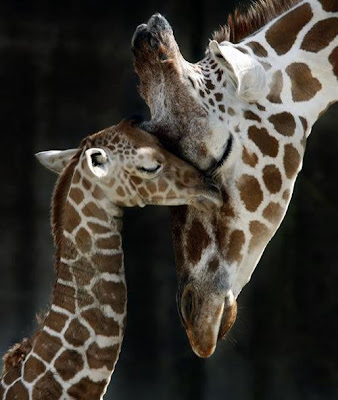 As humans we do have the advantage of consciousness, but that doesn’t mean that everything else doesn’t also share in some rudimentary form of consciousness. Maybe it’s a quantitative difference, but not a qualitative difference, so Paul calls us the “firstfruits of the Spirit” (Romans 8:23) in this whole “groaning” of creation forward. That does not mean there are not other fruits, and that the other groanings don’t matter to God. Maybe we are the ones who can know it consciously first, and give it a name. The little sheep and the little dog, the insect and the fish, are also creatures of God, and carry his “fingerprint,” as St. Bonaventure would say. We hope the animal knows it in a natural, cellular way. They seem to carry that calm dignity as they each do their thing so patiently and humbly. But we are also able to know it for and with the natural world—and therefore grant things their inherent dignity and sacrality. This is a wonderful role, and we can do it much better.